It was a weird day

This is how Boo spent the morning before I left for work. Staring at me. It was a little unsettling. 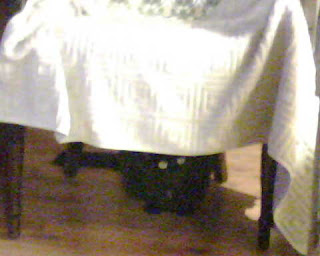 Then I "drove" to work. And by "drove" I mean "lifted my foot from the brake pedal as my sole form of acceleration." It took an hour and 15 minutes to go less than 15 miles. On freeways. 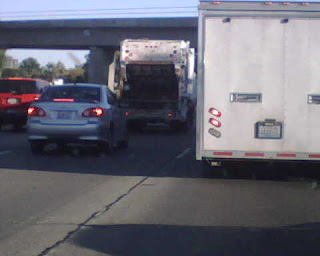 Then later at work, the letter "M" on the office door went missing. Suddenly, we all worked for Capitol Inistries. Eventually the M was reattached by the same custodian who saved me from the giant bug. 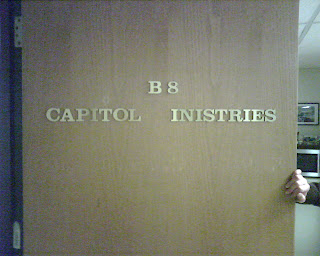 And then as I was opening the day's mail, I found this in an envelope. A donor included it in with her monthly contribution. It's hard to tell, but it's a page out of a magazine that has been cut into a snowflake. 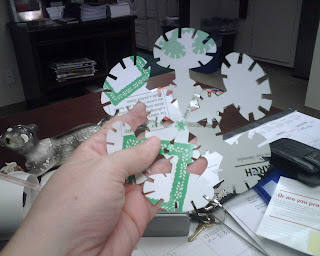 Labels: Stayed tuned for an upcoming adventure in which I try to put Daisy in a doggy sweater